The much anticipated first album from vocalist Durand Bernarr entitled, “Dur&”, hit streaming platforms like a thief in the night and snatched our souls.

The 13 track collection of smooth rhythm and high vibrations is sure to please anyone looking to find something new, refreshing, and like none other. The self entitled, Dur&, takes us on the journey through his personal growth and musical evolution which gave birth to a new sound for any 20 or 30 something coasting through life to bop with.

We all know Durand from the many covers and independent songs he has graciously blessed us with over the years with many begging (including myself) for him to give us a full blown album. Our prayers were answered as this ray of sunshine in the midst of a contentious and bleak year shines through giving us something to vibe through these hard times. With a voice and range out of this world Bernarr skates through on a melodic flow that’s sure to put anyone on cruise control at anytime in their lives.

In an instagram live interview with TheyHaveTheRange Bernarr stated that he wasn’t looking to just make hits he wanted to make something different.

“Going into this I didn’t have in mind of I’m gonna make hits I wanna just make consistent bops,” the singer said. “Just something that makes you say ok this feels good.”

Drawing inspiration from those such as Erykah Badu and Aaliyah self entitled albums (Badu-ism and Aaliyah) he feels that those albums named after themselves helped to solidify themselves with their own sound which was something he wanted to achieve with his own project.

Citing a good friend on changing his approach to creating music without losing himself, or his radiant personality, Bernarr did just that and gave birth to “Melody” the second track of the album. His unique aesthetic was not lost at all in the even-keeled mood of this individual conversation with himself as he reflects on the advice given to find his own identity. His friend most definitely pointed him in the right direction as each track there after were smooth transitions from bop to bop.

Features with long time friends Ari Lennox, Kaytrynada, and Anna Wise were a bonus as the chemistry didn’t intrude with the feel. The friendship and shared vibe with Lennox brought us the stand out single “Stuck” that plays well with complimentary sounds of both singers. Having recorded several different songs together this track stood out to Bernarr chose this one because he knew that everyone would love it.

“People just love us together and its like when you have that type of chemistry, synergy with someone it’s like let not even act like this isn’t something special that we need to share,” Durand laments.

As a personal tome of life experiences and self reflection each track holds a special place in the singer’s heart giving him a vehicle to drive conversations on love, career, and even circumcision.

“It was about me coming to terms with me and what I have and being with all that,” he comments about his inspiration for “Him” which is his most personal song on the album. “People thought this was going to be a love song…nah this was a conversation, a therapy session that one of my personalities needed to have.

Bernarr wanted to create a collection that you can get lost in while boppin through a skate ring (somewhere he states he always wants to be) and just catching a steady vibe. The smooth moods connected by crisp interludes flows beautifully with the gorgeous vocal range and personality of the singer…this album may have single-handedly breathed new life into an otherwise sad time. 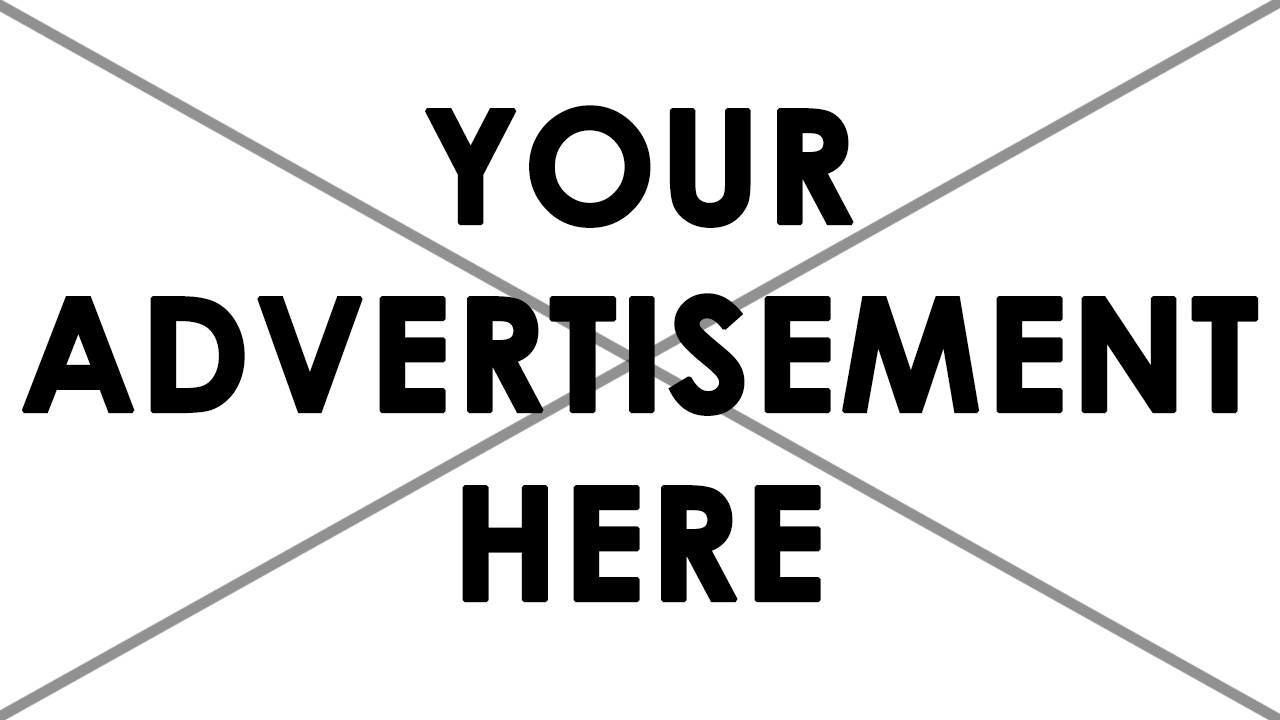 Ten20 Magazine is the flagship publication of Genius Brand Inc, a multi-media and publishing company.